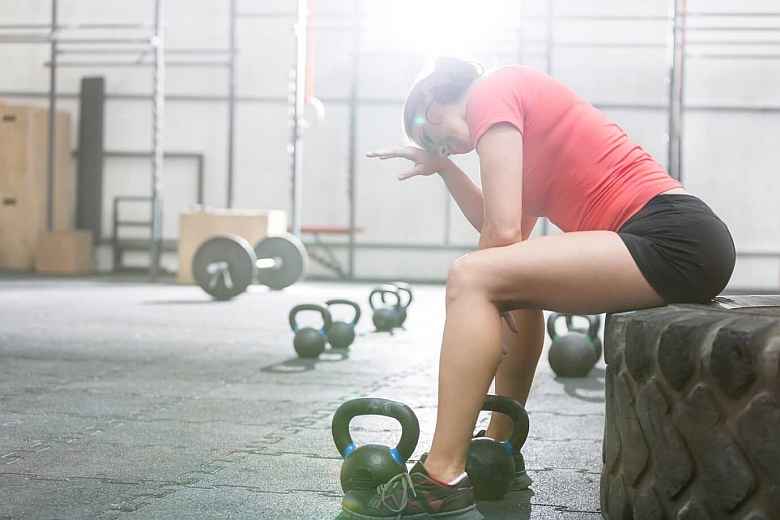 When people think of meal prep they often picture stacks of Tupperware filled with a pale, boiled chicken breast, a helping of plain rice and a collection of sad broccoli stalks. They think of athletes shovelling down the same boring meals three times a day and chugging water just to get through it and reach their goals and assume that everyone who preps sees food as pure fuel and nothing more.

The old saying goes that variety is the spice of life, so how have we ended up with a whole community of people who eat the same three meals day in and day out? Sure it gets results, it’s reliable…but is it good for you?

If we’re talking about meals and snacks that are filled with fruit, vegetables, lean protein, whole grains, healthy fat and dairy – in other words, they are balanced – then you’re off to a pretty good start. You may be eating the same meals every day but within that you have variation and you’re eating all the recommended food groups, give yourself a gold star.

Building yourself a repetitive but well-balanced meal plan helps you prep, plan and stay on track, and we all know how important a solid plan is to success.

That being said, maybe your daily diet looks pretty well-balanced on paper, but it probably still isn’t giving you everything you need. Now, we’re not saying that you can’t eat your favourites on the regular, but there’s no way you can meet every single one of your nutrient needs by eating the same things day after day.

Look, at the end of the day you can always find science that’s going to back up your opinion, and although eating a variety of foods is important, it’s about what works for you. In 2002 a study was conducted that looked at how the variety of healthy and less-healthy foods affected mortality in around 60,000 women. It found that women who followed a healthy diet by eating a high variety of fruits, vegetables, whole-grain breads, cereals, fish and low-fat dairy products had significantly lower mortality than women who consumed few of these foods in their varied diet. The study also found that the risk of death from heart disease was particularly low in women who reported eating a high variety of healthy foods. The conclusion was that it’s probably better to increase the number of healthy foods in your regular diet than to decrease the number of unhealthy foods. Go figure.

But with the crazy state of our every day lives it’s always easier said than done to eat a varied diet and if you don’t like to cook or you’re not good at it…well, that’s just the cherry on top really. So instead of trying to whip up 6 different meals every week when you prep why not batch cook the same thing for a week and change it up on your next go round – chicken this week, lean ground beef next week. Broccoli this week, asparagus or spinach next. Alternate your morning meals between eggs and oats…throw a protein packed smoothie in there every so often. Keep things fresh.

If you really want to make your life easier, why not just have someone else cook everything for you – and no we don’t mean your partner. Just a no strings attached, meal prep delivery service that can bring you a box full of different dishes.

There is a code on the way to your inbox. Login and order using the same email address to get your first order discount.