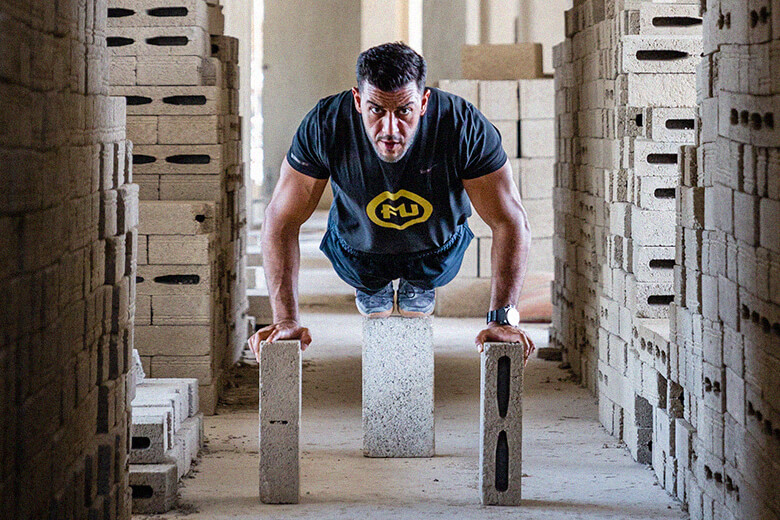 3 Supplements that aid brain function as well as performance

There are some herbs and adaptogens that we learned to use for physical performance from traditional Chinese and Ayurvedic medicine which have become popular today for boosting brain function but there are also some synthetically derived chemicals which have become available in recent decades that were developed as brain-altering nootropics but were later found to enhance athletic performance as well.

Here are three of the most useful supplements that we now know offer ergogenic as well as cognitive-enhancing effects.

Caffeine is the world’s most consumed stimulant thanks to coffee, tea, and soda. It’s also an essential ingredient in many pre-workouts, energy drinks, and nootropics.

Caffeine supplementation has been shown to improve reaction time, concentration, alertness, and decision-making, and it can also improve mood.

Despite those cognitive benefits, most fitness enthusiasts use caffeine for its effects on physical performance. It can increase power output, strength, and training volume, and delay the onset of fatigue.

As with many stimulants, the use of caffeine follows a bell-shaped curve, in which there’s an optimal level of caffeine that enhances both physical readiness and cognitive performance; too much of a good thing, and the benefits can be replaced by effects that are counterproductive.

Creatine, (or creatine monohydrate) is the classic example of an ergogenic substance with other benefits. Bodybuilders and strength athletes often use creatine to support muscle size and strength, but the same mechanism that does that also supports the brain.

Creatine helps cells regenerate energy in the form of ATP more rapidly, which can increase training volume and also positively affects cognition. The effects are particularly significant when the brain is severely taxed, such as in response to sleep deprivation, during extremely demanding cognitive tasks (assessing and solving complex problems), or when oxygen availability is low (high altitudes, deep water diving, or poor oxygen-rich blood flow to the brain such as occurs with people on blood thinners or the elderly).

Acetyl-L-carnitine is a naturally occurring derivative of the amino acid L-carnitine, which is responsible for shuttling fatty acid CoAs into the cell mitochondria to generate ATP. The acetylated form of carnitine has become particularly popular as a nootropic because of its reported role in neuroprotection, specifically, its antioxidant-like role in protecting mitochondria from the adverse effects of physiological stress due to strenuous exercise, aging, toxins, etc.

For example, a number of animal studies suggest that acetyl-L-carnitine can enhance nerve growth factor and improve mitochondrial function following physiological stress or injury, and the acetyl group can be used for energy or as a precursor of acetylcholine and other amino acid neurotransmitters within the brain; for example, GABA and glutamate.