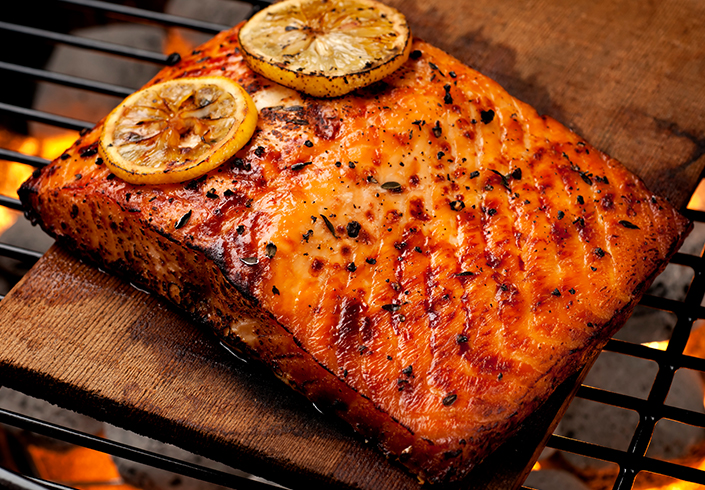 4 Signs Your Diet is Low in Protein

If you’re feeling weak during a workout and little pump, it’s no doubt from a lack of protein.   Protein not only builds muscle but also helps build strength.  In fact, protein is essential when it comes to recovery and reducing muscle fatigue, which can help increase your strength during workouts. In one study, it was shown that a group given 27.5 grams of protein, after resistance exercise for 12-weeks experienced increases in muscle strength and muscle size to a significantly greater extent than the group who received a non-caloric placebo.

If you didn’t know, protein is the foundation of building muscle. Protein delivers the building blocks – aminos your body needs to repair, recover and build new muscle tissue. If you’re blasting out reps and hitting the iron hard in the gym but ignoring your nutrition and your protein needs, you won’t get anywhere. Diet is critical; some even say 75% of your results are dependent on the right diet.  Following a diet that is inadequate in protein will not be able to build muscle or repair and recover muscle post-workout. In fact, you’ll end up looking skinny fat instead of lean and muscular! In the muscles, certain amino acids and the level of aminos available ensures that the pathways of protein synthesis or muscle building are turned on. If your goal is to build muscle, you will need to eat more protein— more than you might be used to.

Protein Fuel-Up Tip: Eat 1 to 1.5 grams of protein per pound of bodyweight per day. This is enough to ensure you’re making a full recovery in the gym while stimulating muscle growth. Eat protein from sources such as chicken, lean red meat, whole eggs, egg whites, whey protein and low fat dairy.

Yes, you need to eat less in order to lose weight, but you also need to eat more protein. High-protein, low-carb diets, has been shown to result in greater and quicker fat loss versus diets that are higher in carbs and of the same caloric value. Protein helps increase lean muscle mass, which can have a direct effect on your metabolism. High-protein foods also have a thermic effect, which means it takes more energy to burn off versus other foods.

Protein Fuel-Up Tip: Be sure you’re using a diet that has a calorie deficit and uses a macronutrient breakdown that is at least 40 percent protein, about 30 percent or fewer carbs and 30 percent or less fat. This balance is enough to help ensure you get enough protein, while also getting enough of the other macronutrients as well.  Try the Rob Sharpe, Transformation Meal Plan, structured with the right balance to help build muscle and burn fat.

Feeling hungry?  A feeling of hunger between meals could be a result of a protein shortage. Protein has a satiating effect.  This means it can blunt appetite between meals and reduce food intake, this is partly because it takes a long time to digest and get broken down by the body. In one study, an increase in protein from 15 to 30 percent of energy intake produced a sustained decrease in ad libitum caloric intake.  Meaning there were no calorie restrictions, and the participants could eat what they wanted and as much as they wanted. One theory suggested is that this is the result of an increase in leptin sensitivity, which can also result in significant weight loss.

Protein Fuel-Up Tip: To keep hunger reduced during the day, be sure to eat protein with every meal, at regular intervals throughout the day.  Eat about 30 grams of protein, depending on your needs is plenty to keep appetite decreased.  Build your meals using Fuel Up – pick the right amount and the type of protein you want for your goals!