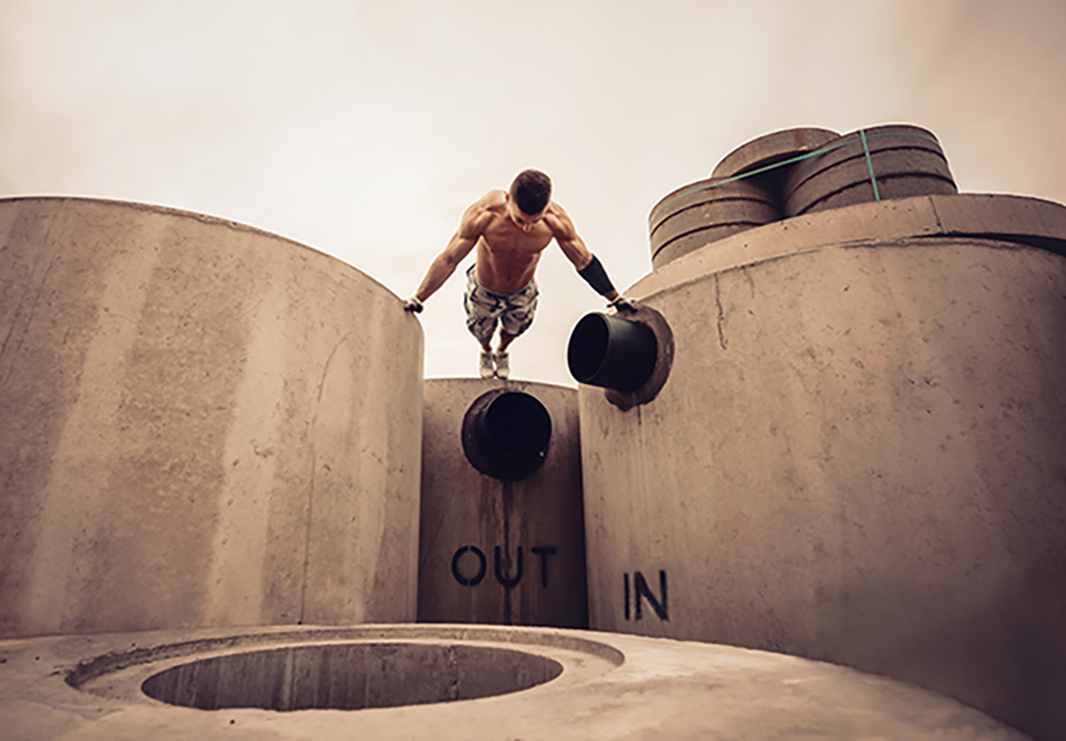 The most common approach to weight loss is daily energy restriction where the dieter is in deficit of their total daily energy expenditure. A more recent approach, known as intermittent fasting is thought to be more beneficial in terms of body composition changes during weight loss. This method of weight loss however, has been criticized as it is thought to have negative effects on metabolism and lean mass retention, which means a slower metabolism and loss of hard earned muscle

Intermittent fasting (IF) is an umbrella term for various diets that cycle between a period of fasting and non-fasting. Fasting is a term that refers to a period of not eating. There are various types of intermittent, or interval fasting of which the most popular in the fitness industry is the ‘lean gains’ method, which cycles between an eating window of 8 hours followed by a fasting window of up to 16 hours. Intermittent fasting on its own does not cause weight loss obviously but it can be combined with calorie restriction for weight loss.

Another method of intermittent fasting, known as alternate day fasting is a regimen where a person consumes ~ 25% of their required EI or complete food restriction for 24h, followed by a normal feeding day when food and liquids are consumed ad libitum, or as much as required

So what is the best approach to weight loss?

Studies comparing both these methods have shown that when followed for at least 13 weeks, both protocols are equally as effective. However, it should be noted that these studies were carried out in overweight or obese individuals. Currently, there is a lack of unbiased research and robust evidence assessing the effects of intermittent fasting on people who fall within the normal BMI range and do some sort of resistance training. As far as body composition changes go, some studies have shown that intermittent dieting results in more lean mass retention (10% of the weight lost was fat free mass) when compared to daily calorie restriction (25% of the weight lost was fat free mass). However, clinical trials are still needed to further assess the efficacy of these approaches.

It has been suggested that the positive results on lean mass retention may be due to the fact that our bodies have been designed to use stored fat as a source of energy in times of starvation. However, we only enter this state (also known as a fasted state) for a very short amount of time (when we’re asleep) and therefore do not allow ourselves a chance to oxidize our fat stores.

Research has shown that fasting can negatively impact female hormones, causing hormonal shifts and excess cortisol secretion. When cortisol is high, fat burning hormones and metabolism are slowed down, while hungry cravings increase. If you acutely stress the body it produces a brief surge of cortisol leading to increased energy, which can be beneficial, when used infrequently and not chronically. However, one study that reduced calories by 75 to 90% of energy needs on only one or two days per week – the exact amount recommended for an Intermittent Fast was shown to cause hormonal imbalances and increased cortisol levels in women. When cortisol levels are increased, this can impact and shift the body to hold onto fat instead of burning it off. Although this effect may not be seen in every female that tries IF, it should be noted that using this type of diet may not work for everyone.

Won’t fasting slow down my metabolism?

A common misconception in the fitness industry is that eating more frequently is beneficial as it increases your metabolism due to an increase in the thermic effect of food. According to this, intermittent fasting would greatly reduce your metabolism and could therefore increase fat accumulation. However, according to the research, the TEF depends on the number of calories you eat and the types of macronutrients you consume, not the frequency of your meals. Therefore intermittent fasting does not in fact decrease your metabolism!

It is also important to remember that your metabolism is almost exclusively dependant on the amount of lean mass you have – the higher your lean mass, the higher your metabolism. As stated earlier, intermittent fasting retains more lean mass when compared to a normal restriction diet and therefore may be more metabolically favorable, especially if it is being used during a cutting phase